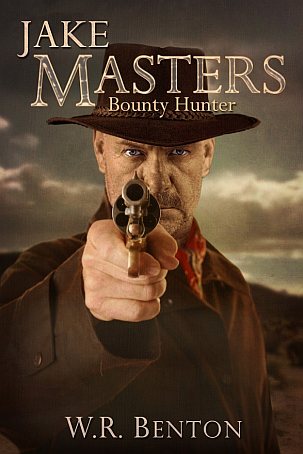 From the Author of War Paint & Nate Grisham

Ex-Confederate Col. Jake Masters became a bounty hunter following four years of bloody conflict, because all he knew was how to kill. After an Arizona bank robbery turns bad and people die, the robbers turn south into Mexico, thinking they’ve made a clean getaway. Little do they know, Jake Masters, a bounty hunter who never fails to get a man he’s after, is on their trail and he’s determined to bring them in…dead or alive. In the Sonoran Desert, hot on the path of the outlaws, Jake meets a beautiful but injured woman, the lone survivor of a vicious Apache massacre. She must come with him or risk crossing the scorching desert alone.

The outlaws, reduced in numbers by Jake to only two men, pull off a successful gold heist in Mexico, and then run with their newly gained riches to Saint Louis. The action never slows down in this western tale of the hunter and the hunted, because Jake Masters doesn’t know the meaning of the word quit. 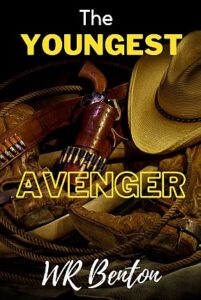 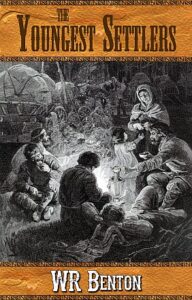 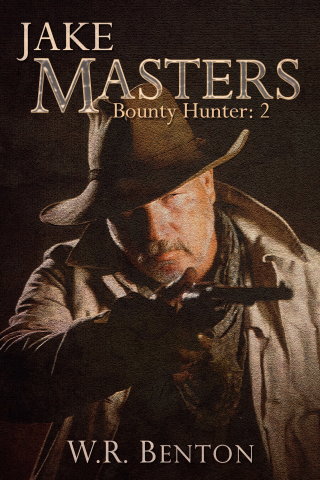 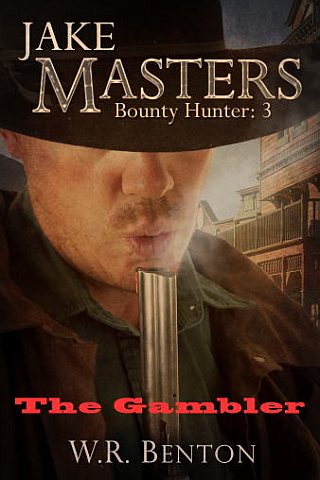 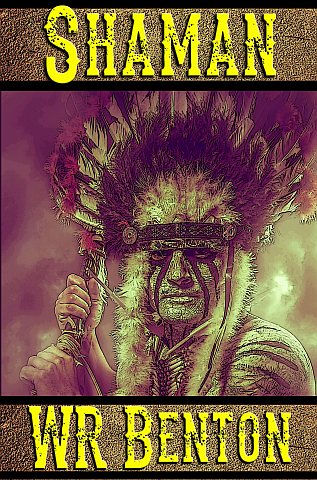 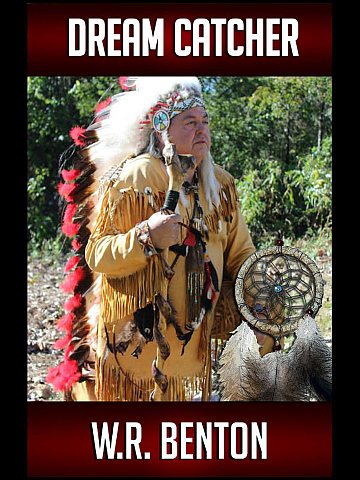 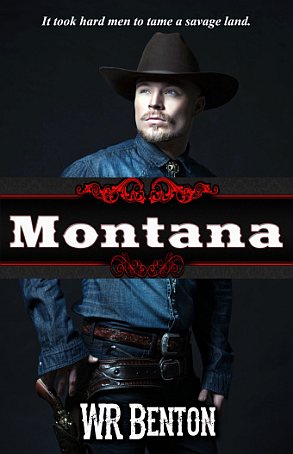 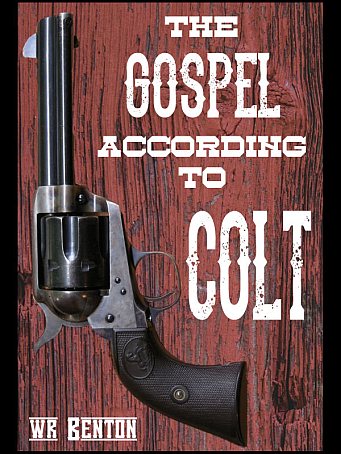 The Gospel
According to Colt 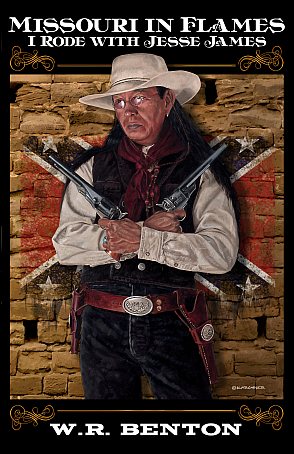 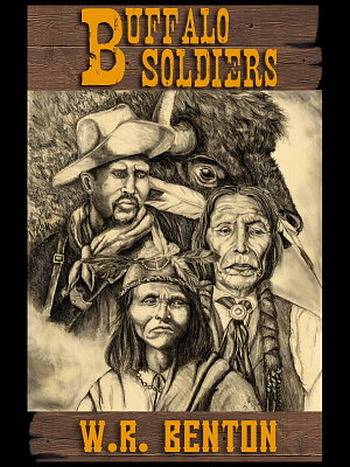 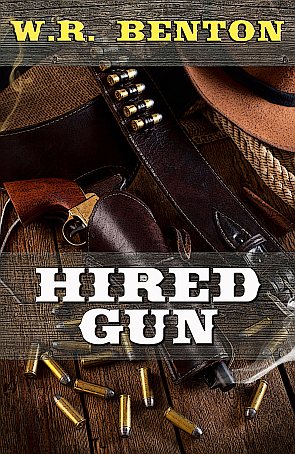 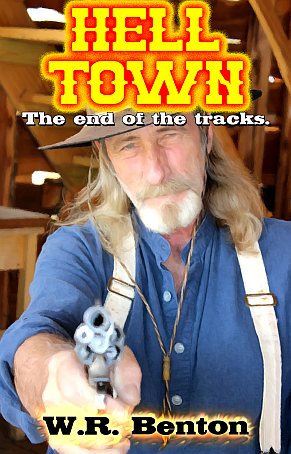 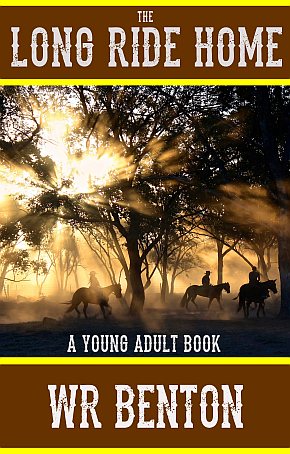 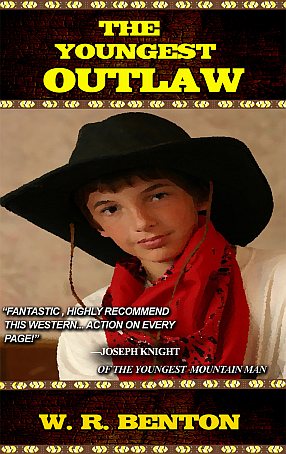 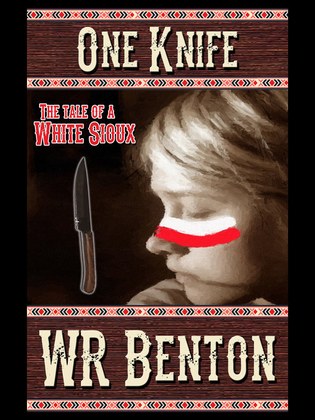 One Knife:
Tale of a White Sioux 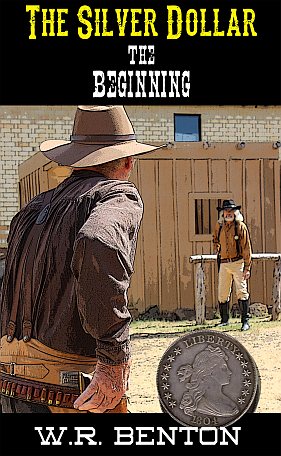 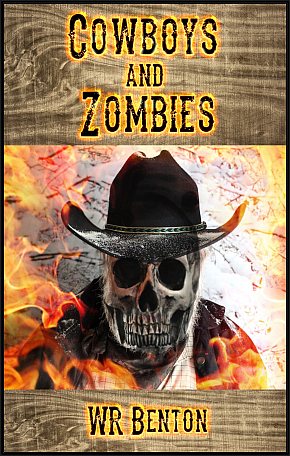