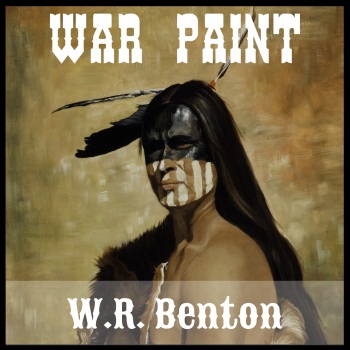 After his wife and unborn child are killed by white men, the young mountain man makes a promise to avenge their deaths and he’s swept up into a deep sense of rage. He finds, however, the men he is searching for are hard men to pin down and even harder to kill. 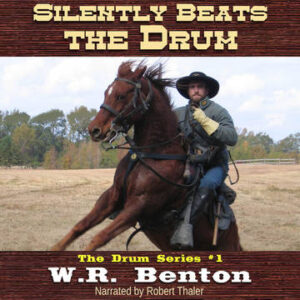 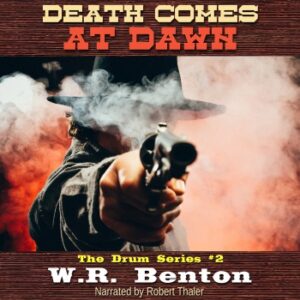 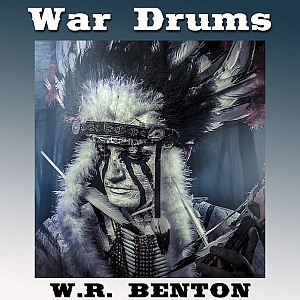 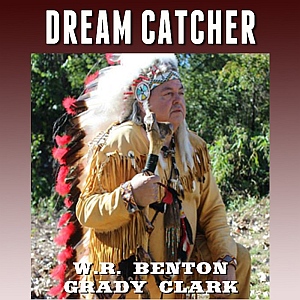 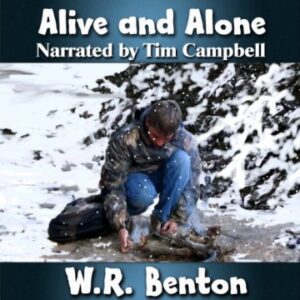 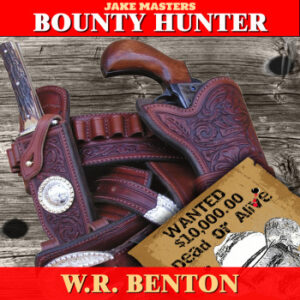 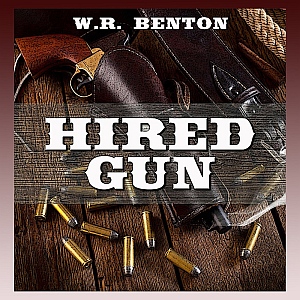