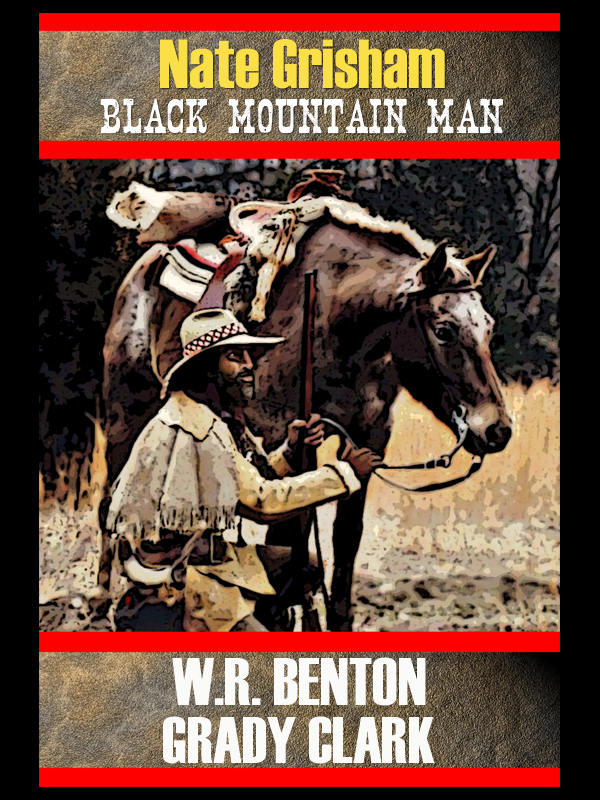 After a storm tossed night in the Rockies, Nate Grisham encounters a lost Army captain and his family far from any civilized town. And something doesn’t seem right about his story of having been ambushed by Blackfoot warriors. After escorting them to the nearest Army post he discovers the Army is looking for an imposter—and murderer.

W.R. Benton and newcomer Grady Clark team up to bring another rip-roaring mountain man western to life in this new book. Now also available at Kobo & Google Play, and in paperback.

Other Books in this series 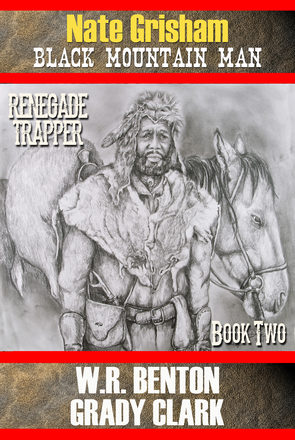 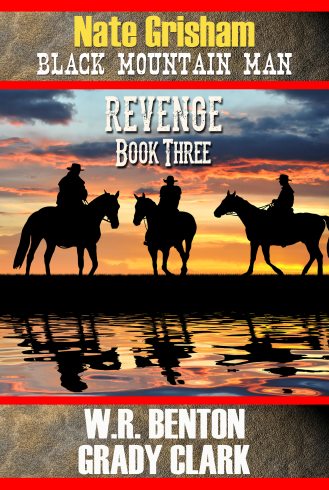 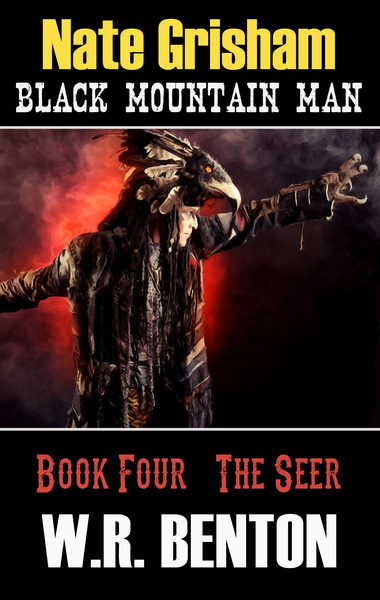 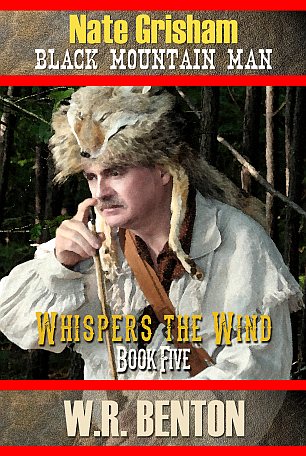 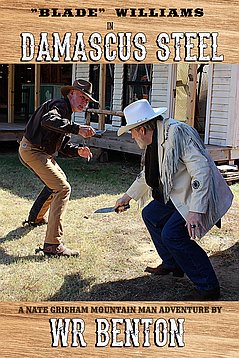 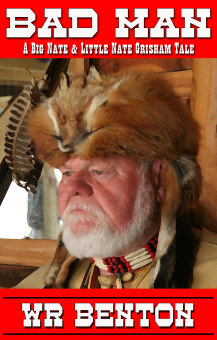 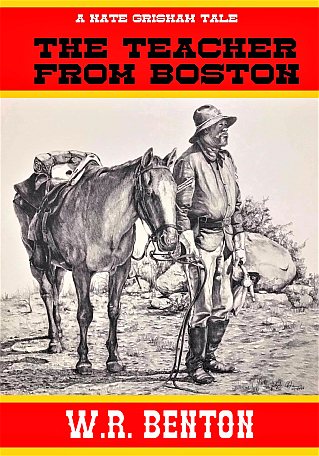 The Teacher from Boston: A Nate Grisham Tale 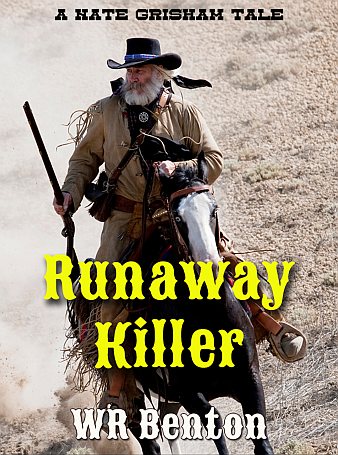 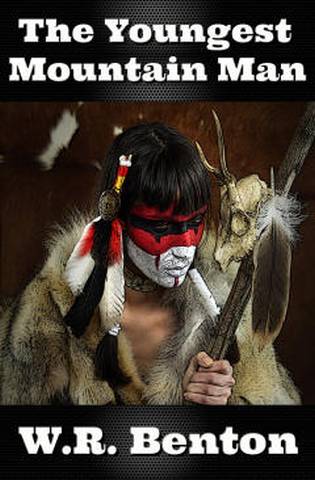 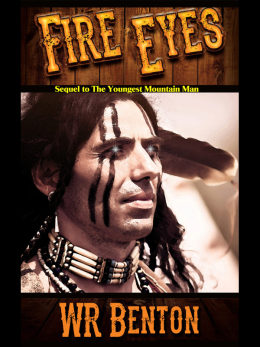 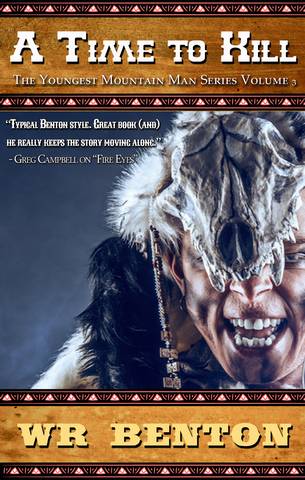