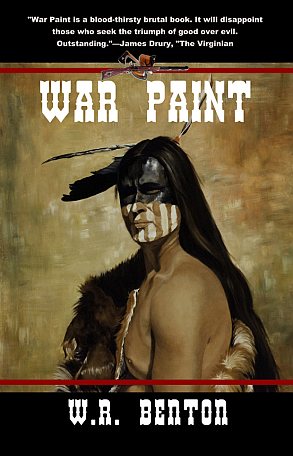 In the shining mountains…

After a short visit with Shoshoni Indians, Bear Killer finds
himself with an unwanted wife and though he resists, he eventually
learns to love her. A cold and hard winter in the mountains brings him
closer to his bride, as he learns to live as a mountain man, and just
before spring she informs him a child will soon come. 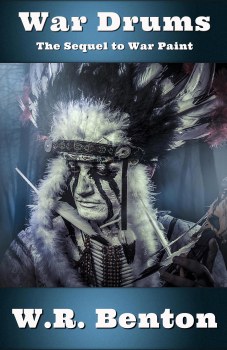 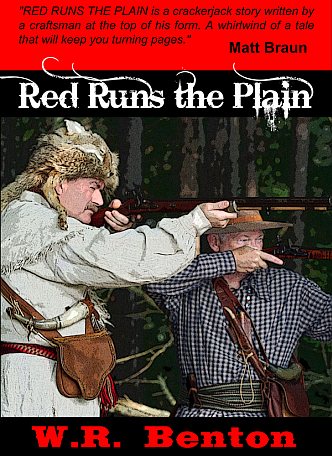 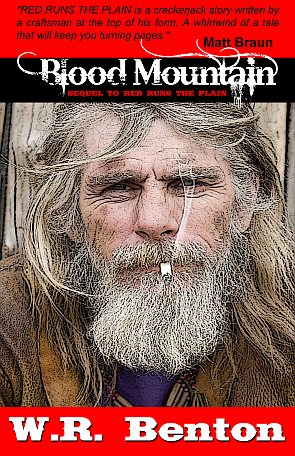 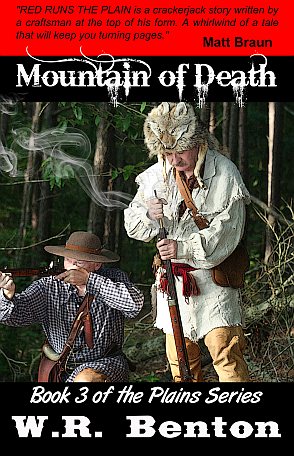 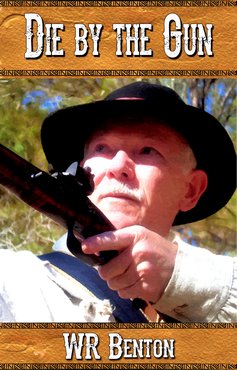 Die by the Gun 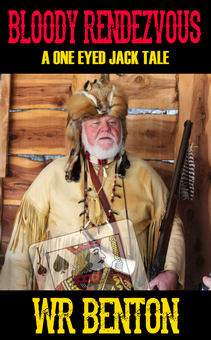 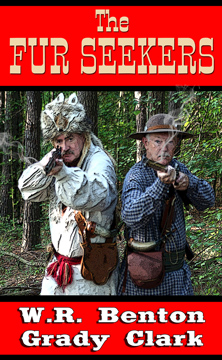 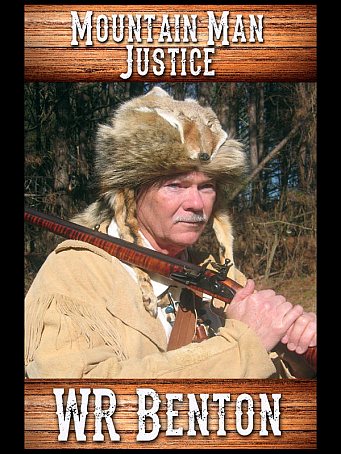 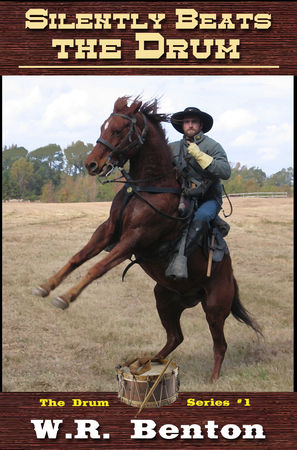 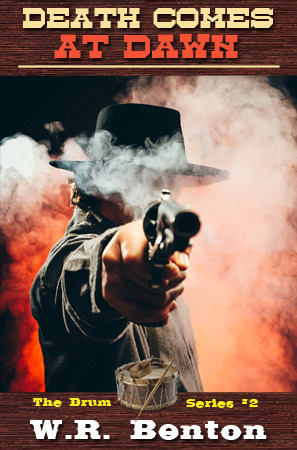 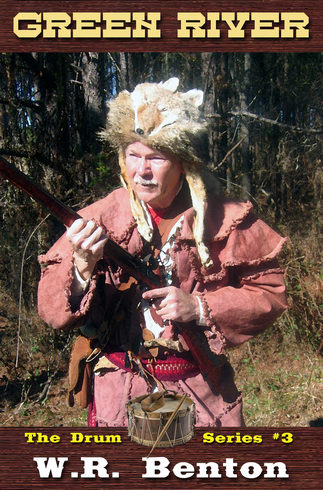 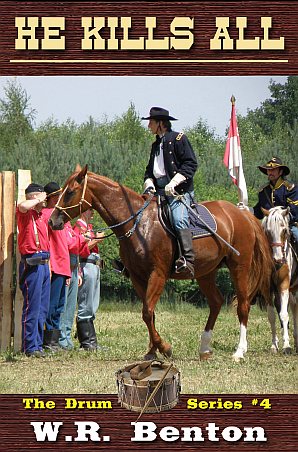 He Kills All: The Drum Series #4